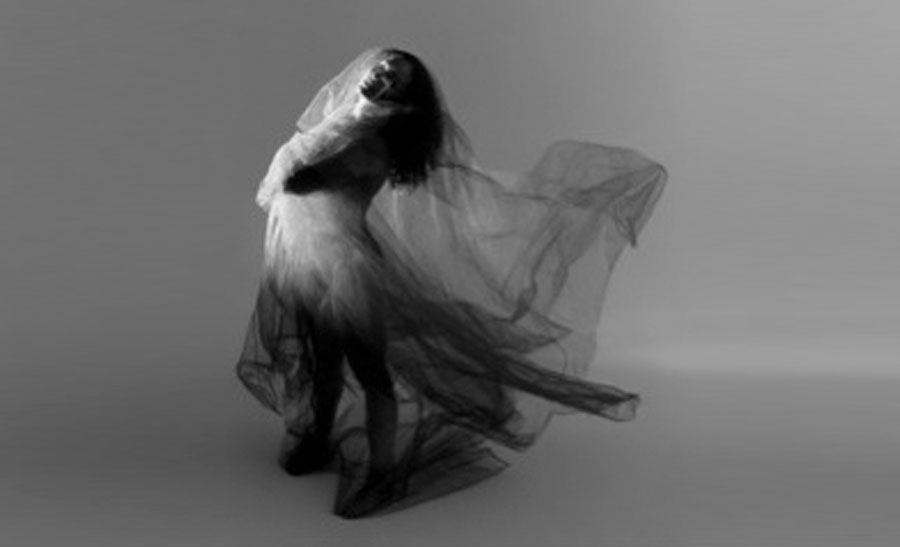 About Anne: A Diary in Dance

Summary: A dance drama inspired by the text of Anne Frank’s: The Diary of a Young Girl. It integrates movement, music and film to explore and celebrate Anne’s spirit of self-examination and her will to live. Created with the belief that the memory of human potential, both good and evil, should remain alive within each of us.

“Helios presents a stylish ‘Diary in Dance,’ a nuanced work that was years in the making…At its expressionist heart are scenes of danced longing, familial angst and confined celebration.” 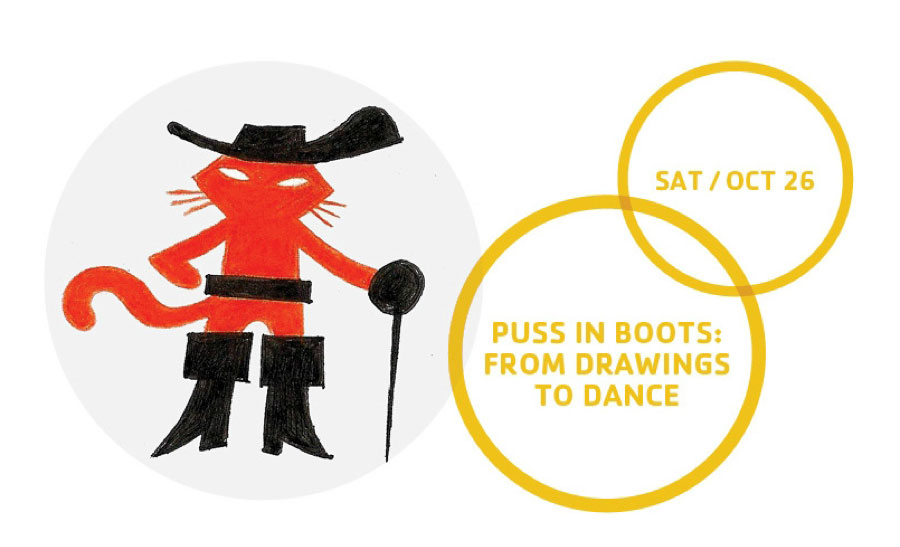 “From Drawings to Dance to the Big Screen: Choreography for DreamWorks Animation”

Summary: Helios Artistic Director Laura Gorenstein Miller and her dancers invite the audience behind the scenes to witness the process that leads to the creation of choreography for DreamWorks’ blockbuster films.

The event incorporates the rarely seen hand drawn story boards for the films, live performance of the choreography created for films, photography and video of the motion capture technology the studio uses with the dancers, and projection of the finished film scenes.  Throughout this, Ms. Miller and the dancers engage in entertaining explanation, centered on introducing dance as an art form and on demystifying the choreographic process.  It engages the audience in live dance in a new way, using the entrée of popular culture, and drawing on the audience’s love of film.

The dance performed ranges in style from the Flamenco and contemporary dance Ms. Miller created for Salma Hayek and Antonio Banderas’ characters in the Academy Award nominated film “Puss in Boots”, to the humor involved in choreographing a love duet for a Hippo & a Giraffe on set on a tightrope for “Madagascar 3”, to the Fred Astaire soft shoe style victory scene created for Jude Law’s villain in the upcoming release of “Rise of the Guardians.”